Powerful documentary about the sexual exploitation and abuse of many thousands of poor and vulnerable children in Pakistan's north-western city of Peshawar.

In towns and cities across Pakistan, tens of thousands of vulnerable young boys have become the victims of paedophile predators who seem to have nothing to fear from the law. It’s an open secret that few acknowledge publicly and even fewer want to do anything about.

In a society where women are hidden from view and young girls deemed untouchable, the bus stations, truck stops and alleyways have become the hunting ground for perverted men to prey on the innocent. In one survey alone, 95% of truck drivers admitted having sex with boys was their favourite entertainment.

“It’s one of the most sad and shameful aspects of our society. I have to say I’m totally embarrassed by this” Imran Khan, world-famous cricketer and leading Pakistani Politician. 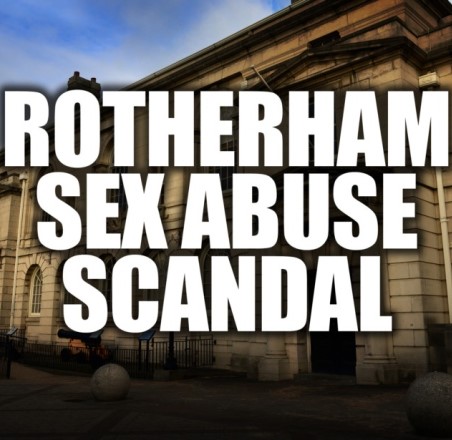