The Birmingham Crown Court orders ban all 18 have been barred from mixing with each other both inside and outside prison, also ban them from making music videos that glamorise guns, gangs and drugs. After West Midlands Police and council chiefs secured the biggest gang injunction ever issued in the UK.

Birmingham city council’s equality boss Tristan Chatfield described the city as a trailblazer for securing the powers and said he now expected others to follow suit. 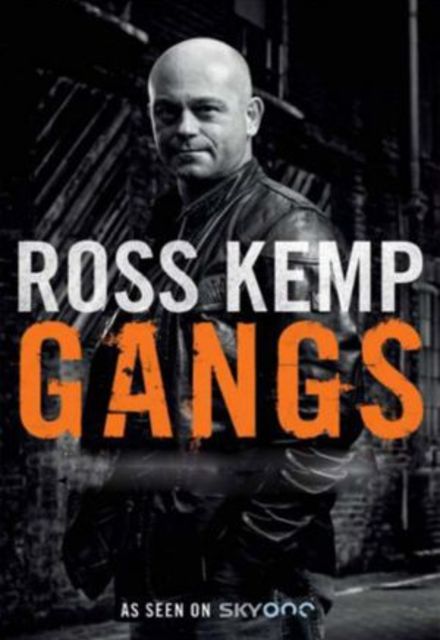 Following the recent spate of gang related incidents in London, Ross Kemp visits Peckham and Brixton and speaks to some of South London's most notorious gangs, including the Peckham boys and Cripset. Knife Crime Deaths

A new generation of young British football fans is responsible for trebling violent incidents since 2007. Last season the police clamped down on football-related public disorder with 600 new football banning orders and nearly 3,000 arrests. This documentary follows Britain's youth football firms across the 2013/14 season. 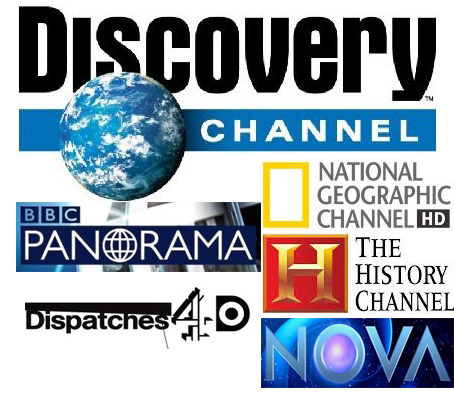